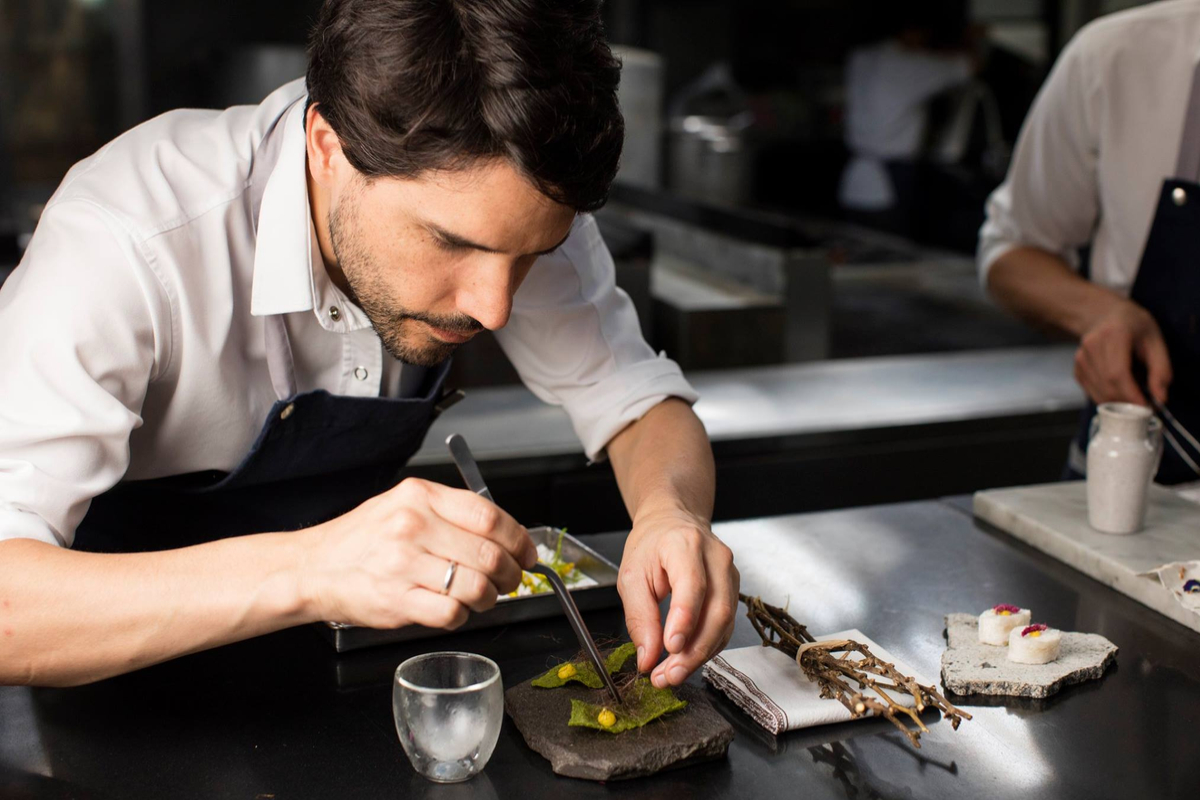 5 TV SHOWS TO BINGE WATCH IF YOU'RE A FOOD LOVER

If you’ve enjoyed watching Chef's Table, The Great British Bake Off, or K-dramas that revolve around food, you definitely need to add these 5 food-centric series to your binge-watch list. 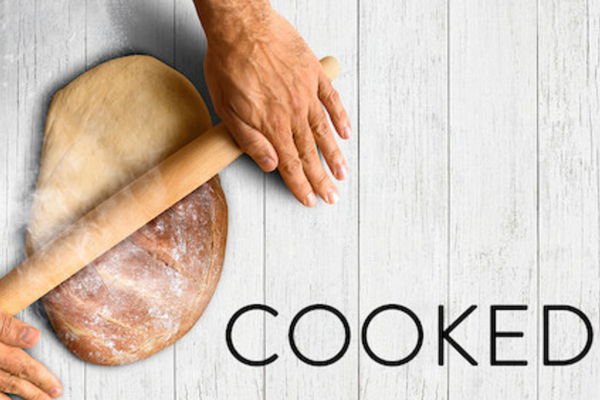 Based on celebrated food writer Michael Pollan’s best-selling book Cooked: A Natural History of Transformation, this four-part documentary discusses the impact that cooking has made on human history and culture, and how it shapes civilization. Foodies will be delighted to see some familiar faces making guest appearances. 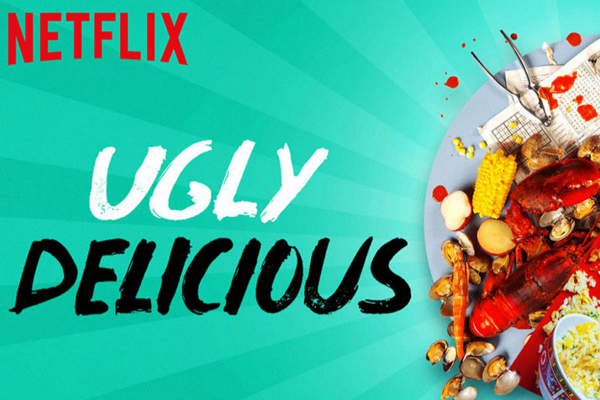 Led by celebrity chef David Chang, the travel show explores the cultural, sociological, and culinary history of popular foods in different parts of the world. In the company of other chefs and comedians, each episode is filled with humorous quips and thought-provoking dialogues through debates, such as whether sushi pizza should exist. 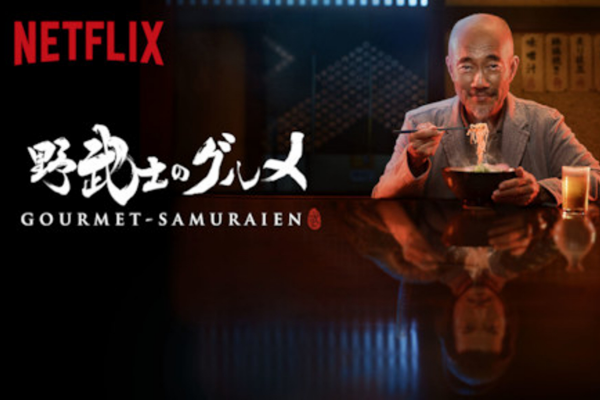 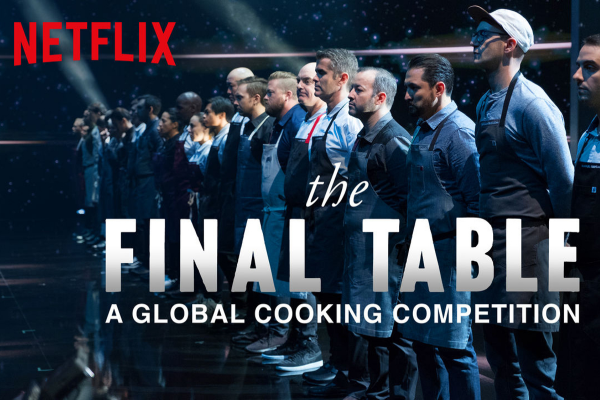 Taking a more global approach to reality cooking contests, this series sees 12 pairs of chefs from around the world to cook traditional dishes and use native ingredients of 10 international destinations, while local food critics and celebrities judge their creations. Hosted by of Bon Appetit’s editor-at-large Andrew Knowlton, the show is filled with meticulously created modernist dishes. 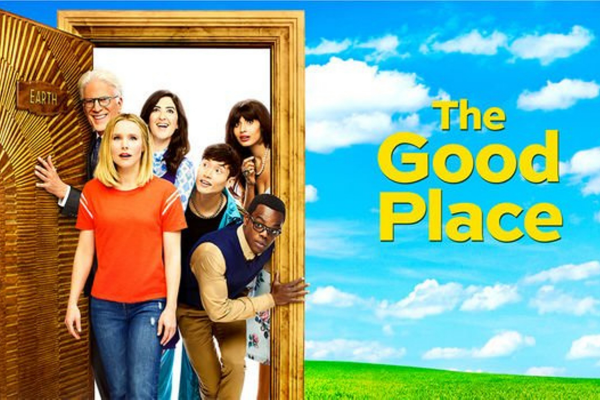 Not technically about food, the sitcom revolves around protagonist Eleanor Shellstrop (Kristen Bell) who wakes up in Heaven-like utopia unknown as “The Good Place” in the afterlife. As the name suggests, everything in this world is beautiful and pleasant, including the food. Think: perfectly swirled froyos and plump, juicy shrimps. Even the show’s writer admits that food acts like a supporting character in the show, very much like the city New York does in Sex and the City. 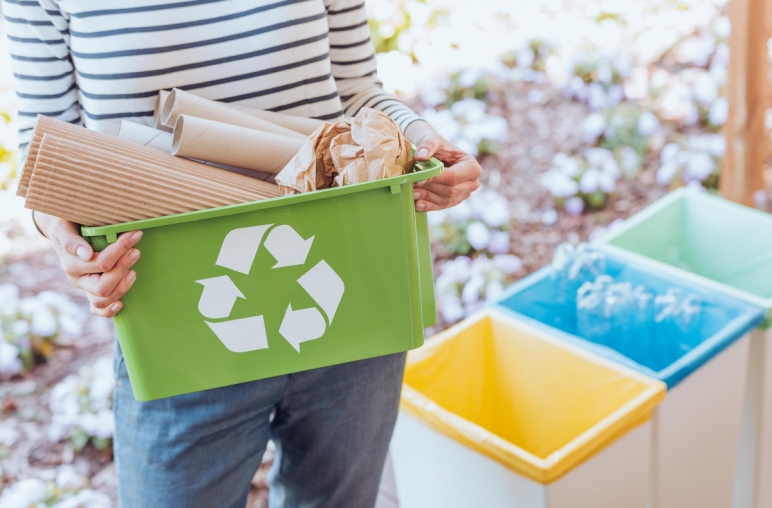 Psst! The 6 Eco-Friendly Life Hacks No One Ever Told You

If you consider yourself eco-friendly, you ain’t seen nothing yet! There’s always more you can... 6 INSTAGRAM-WORTHY CAFES TO VISIT IN MANILA

Whether you’re looking for the next Instagram-worthy cafe, a new hangout spot with your friends,... 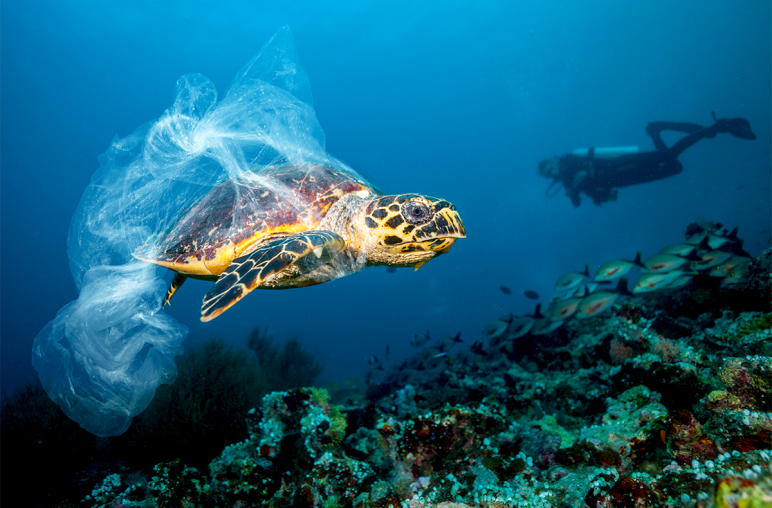 SAY NO TO PLASTICS WITH THESE 7 ECO-FRIENDLY ALTERNATIVES

Saying no to plastics isn’t always as simple as it sounds. 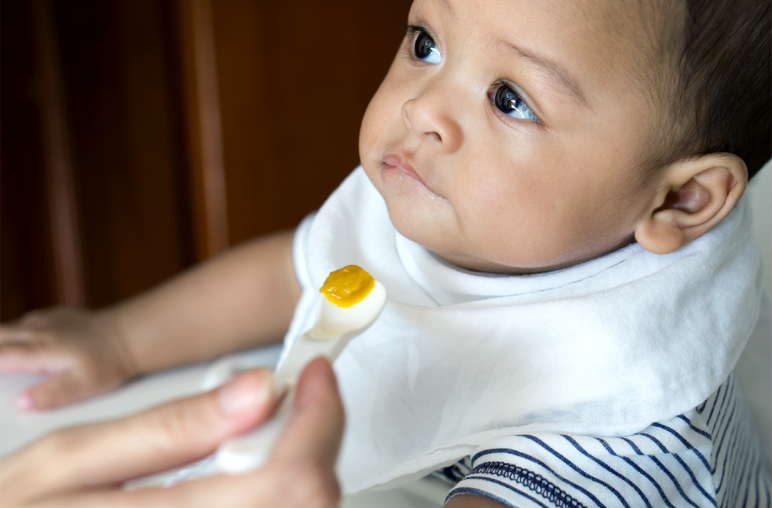 Once your baby switches to solids, it’s important to offer him or her a good...